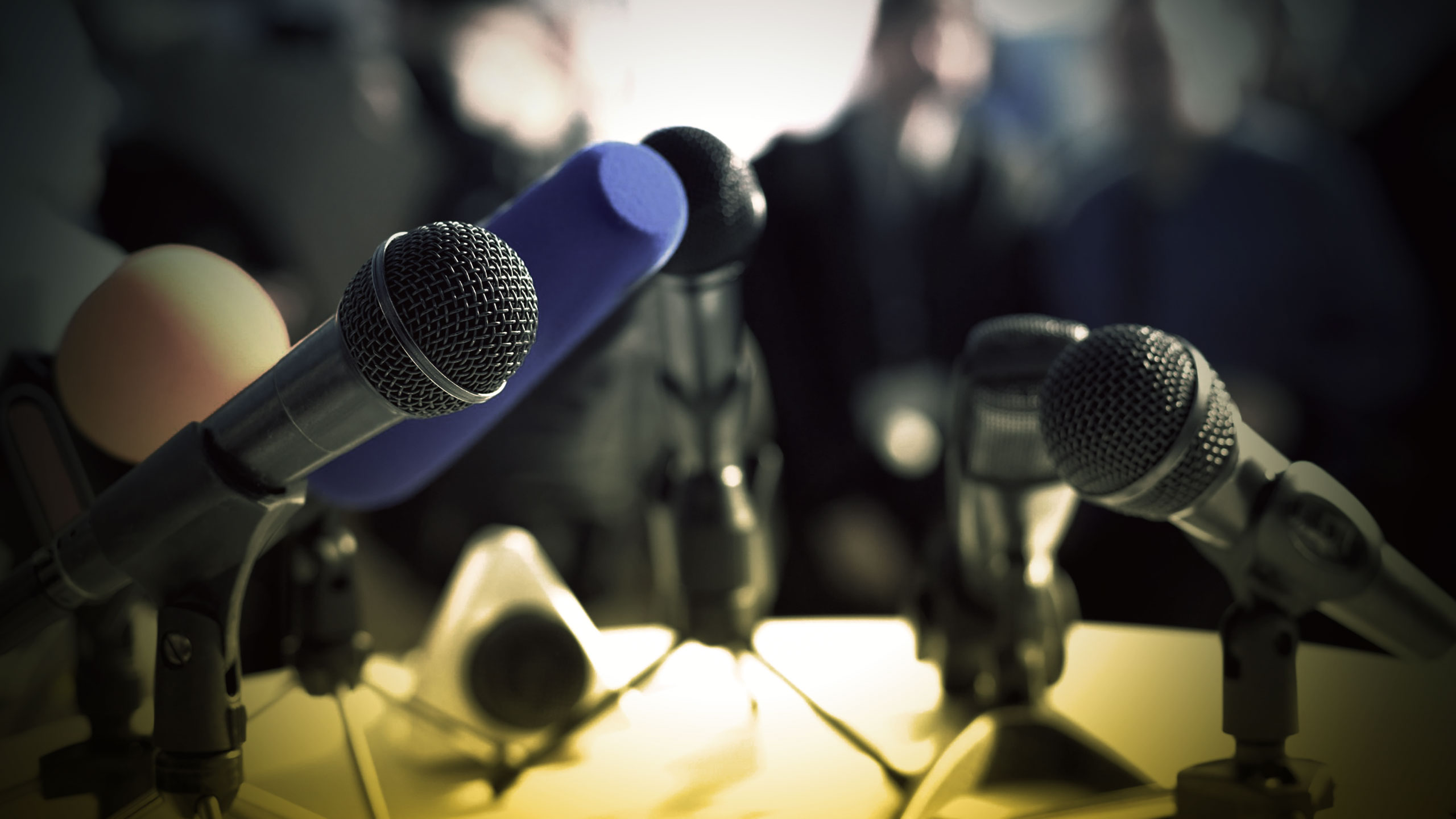 Tips for Recording Voiceover at Home

A voice-over is a profession in its own right. But that doesn’t mean you can’t do it yourself. But keep a number of things in mind. So that it sounds as professional as possible.

A voice-over requires a little more “enthusiasm” here and there. In terms of emotion, you do not have to cry or laugh but the story must be sensible. Experiment with that so you find your voice-over voice. For example, by deliberately exaggerating the pronunciation of something, or by the tempo, or by intonation.

Before you start recording, it is useful to read your text aloud, especially with longer texts. Good preparation makes the actual recording time a lot shorter. You don’t have to re-do anything so often. This also saves a lot of time during the editing process.

Experience the difference between recording sitting down and standing up. Standing helps to tell the story with more swagger. You can also try to walk around, maybe you like that more.

Your voice is the instrument of a voice-over. That means it has to be well lubricated. Coffee, alcohol, cigarettes…they don’t help much. It is better to have a little water at a time, or tea. Of course, having a cold doesn’t help either.

In the past, clearly audible breathing during a voice-over was more or less not so done. Of course, you have to breathe (duh!), but if you were a voice-over specialist back then you practiced breathing more quietly. If you are an entrepreneur doing your voice-over, you are not that specialist. But you can reduce the effect by breathing in logical places. So not in the middle of a sentence. Rather, cut your sentence into chunks. You can also turn your head away from the microphone during a breath. Unless you are breathing lightly.

If you ask a question as a voice-over, your voice usually goes up a little. In other sentences, it will go down at the end. So that a clear point can be felt by the viewer/listener. The latter does not always happen: often a voice goes up to where it should end up down. Incidentally, this is also more pleasant for the editing. If a sentence has to be taken out (without detracting from the story) it is easier if the points are correct.

Too many uh’s and Uhm’s have to do with not being well prepared. If you know your story well you can minimize this or even eliminate this. It doesn’t mean it can never happen, especially if it is a functional part of your text. Depending on the type of video, it won’t always bother people right away. But if you notice it once it becomes a pattern throughout your voiceover, you keep hearing it. That is not pleasant to listen to, so try to minimize it with practicing.

GET IN TOUCH WITH US